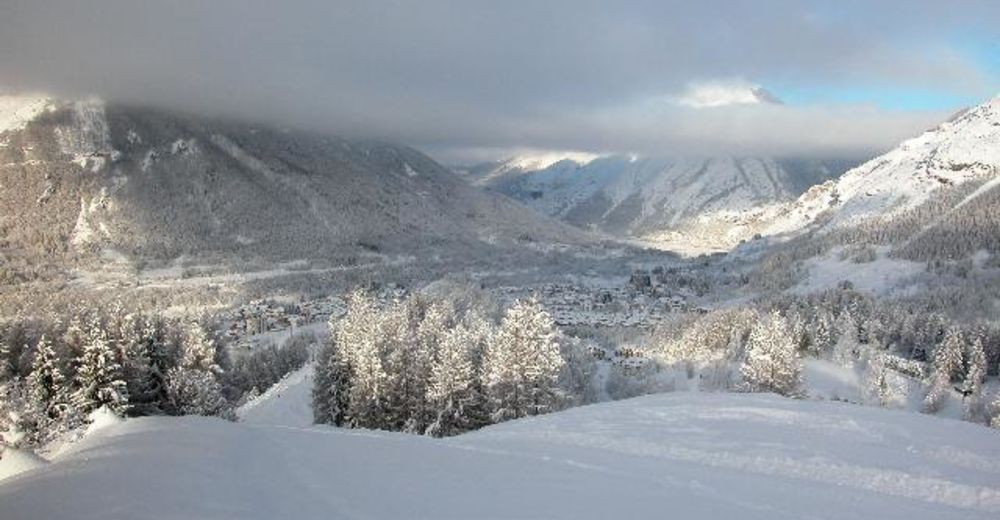 Is Entracque - Monte Viver just a big winter playground? Not only. The operators of the slopes of Entracque are willing to accept the challenge of the future. Thus, the offer renewed and expanded to the widest possible audience can offer winter fun.

The ski resort was built in the early 60s on the mountain slopes Viver, just outside the city.

In 2006, the city Entracque has acquired a majority stake in SRL as the owner of the plant, and with the financial support in the context of the Olympic Games in Turin in 2006, were the small lifts replaced by chairlift Viver and streamlines processes.

The new owner is now trying to revive the ski area to make it competitive, and above all to create the gap between innovation and preservation of tradition.

Despite the low altitude of the slopes (1000-1200 m asl), the ski resort offers thanks to the northern alignment an average season from December to March.

By focusing on the young, families and young Entracque sports can be seen as a niche supplier to the long-standing prestigious ski resorts.

Two bars, a snack bar, a restaurant and a fully equipped *Sports shop with rental service in the ski area complete the infrastructure facilities and services. In addition, the ski school offers professional staff.