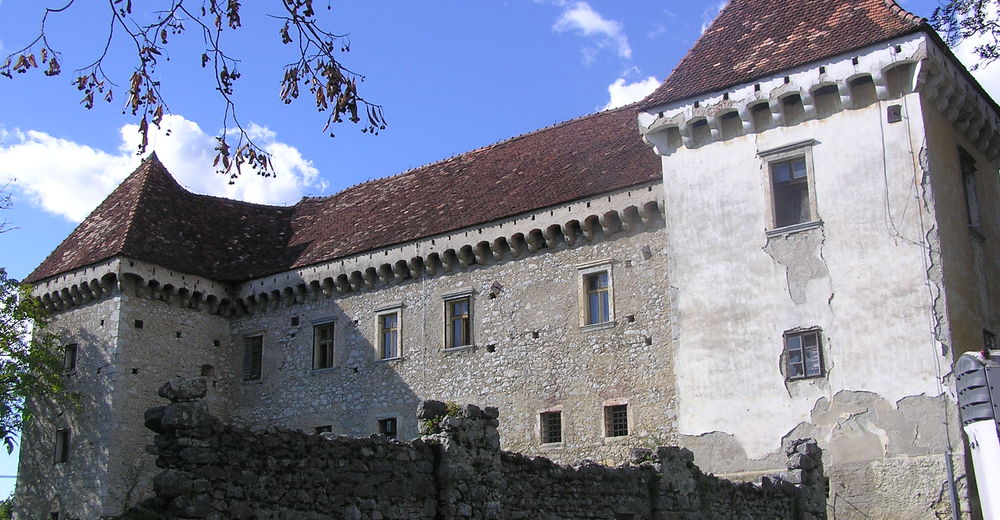 Litija was first mentioned in 1256 and raised in the year 1952 to town. Litija lies in the region of Lower Carniola, in the valley of the river Sava, who with its ferry and boat operation significantly affected the development of the city.

Worth visiting are the parish church of St. Nicholas and the old town with its castle Farbár, that was created by the architect Jože Plečnik as a monument of the national liberation struggle.

The mine Sitarjevec on ​​the right bank of the Sava operated until the year 1965 and can be called one of the oldest in Slovenia. In the 19th century it was one of the largest lead mines in Europe. Mining has been operating in these places already by the Illyrians, Celts and Romans, of which archaeological remains testify, which can be seen in the Museum of the Culture Institute Litija.

In the mainly mountainous area of Litija there are numerous hiking and biking trails, touristic farms and several castle ruins.

In the southeast of Litija is the best preserved castle in Slovenia and one of the most important cultural monuments in the country - the Bogenšperk Castle.