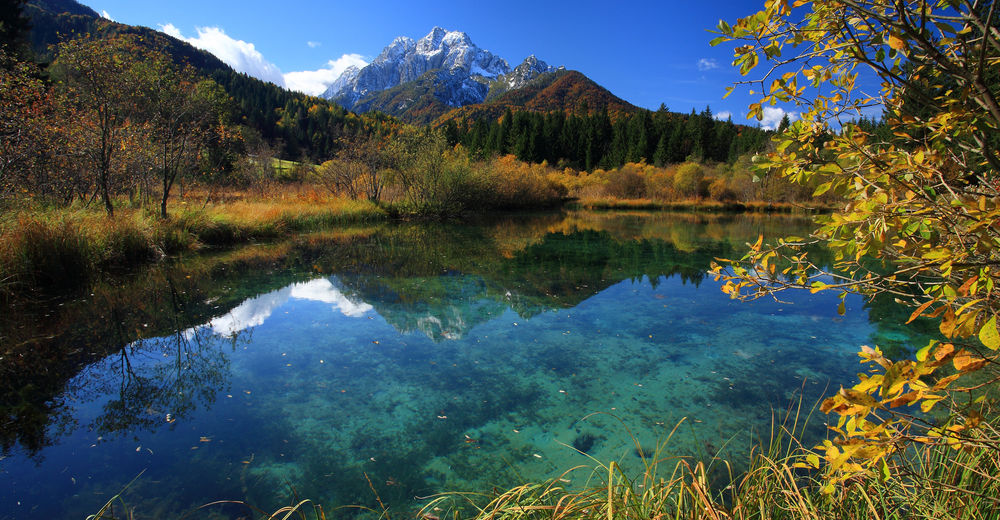 Even older than Kranjska Gora is the mysterious village of Podkoren which hides wonderful tales from times when tourism was still foreign to the Zgornjesavska Valley.

A paved medieval road led through the village which in the 15th century served as a connection between the countrysides of Carniola and Carinthia. A postal carriage brought inhabitants news from far off places across Korensko sedlo (Korensko Saddle) during the era of the Austrian-Hungarian Empire. Until the year 1990 when the Karavanke tunnel was built,the road through the Korensko sedlo presented the main traffic connection with central and northern Europe.

The region which hides the emerald Lake of Zelenci, the second source of the Sava River so inspired the English explorer Sir Humphrey Davy that he marked the surroundings of Podkoren with the words "my old nest". 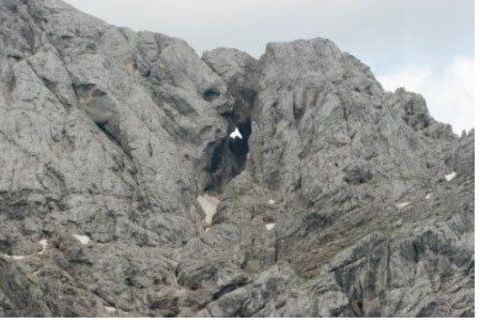 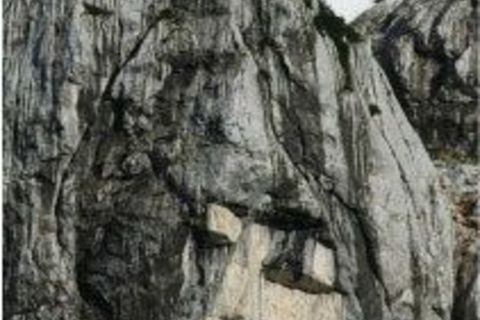