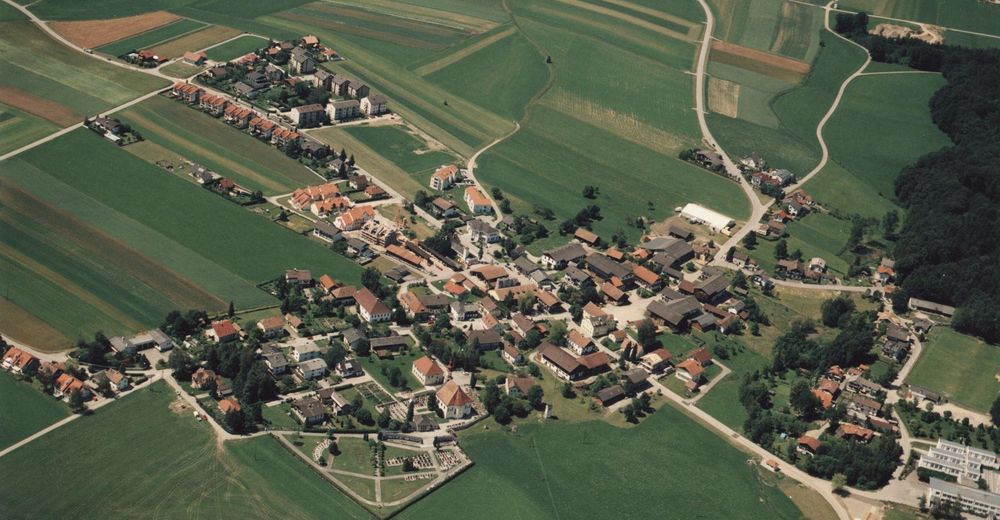 Since the founding of the Herzogtum Bayern the municipality was Bavarian since 1780 and moved to the Innviertel (former Innbaiern) to Austria after the freedom of Czechoslovakia.

During the Napoleon war it came back to Bavaria for a short period. Since 1814 St. Pantaleon is already a part of Austria. After the “connection” of Austria to the “Deutsche Reich” on the 13th march 1938 the villages was situated to the Gau “Oberdonau”. In this time the village St. Pantaleon was together with Haigermoos. After 1945 Upper Austria was recovered and the villages of St. Pantaleon and Haigermoos has been separated. St. Pantaleon is part of the Bezirk Braunau/ Inn and is on the border to Salzburg and Bayern.

The community offers a good infrastructure with great street connection to all important places, very good train connection to the metropolitan area of Salzburg, 3 schools (2 primary schools and a secondary modern school), a kindergarten, a plenty of restaurants and bars, sport facilities, a natural fresh water lake and much more.

The train has four train stations situated in our community. The train goes to Salzburg every hour.

St. Pantaleon is famous for its great cycle and bridle paths, hiking trails and of course for the sports and leisure possibilities on the lake Höllerersee. The lake Höllerersee has a length of approximately 1 km and is ideal for swimming, fishing, paddeling, canoeing, diving and much more sports in the summer.

In the winter time the people use the frozen ice on the Höllerersee for iceskating and curling. 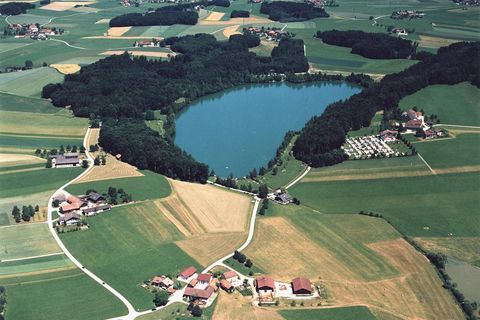 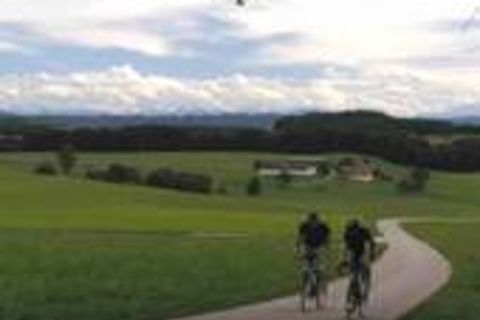 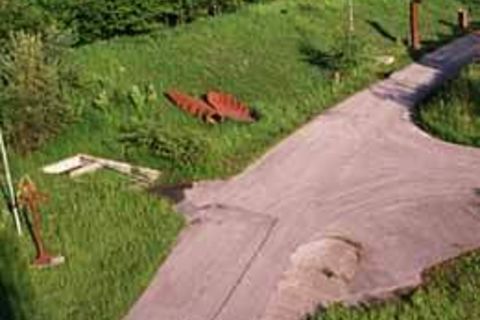 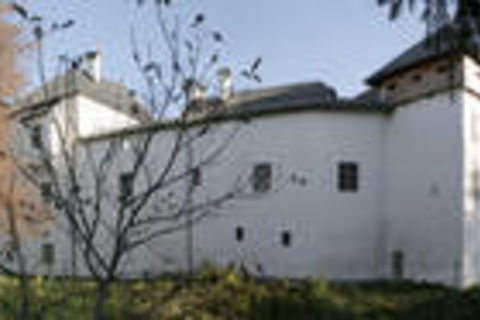